Death on the stage – China 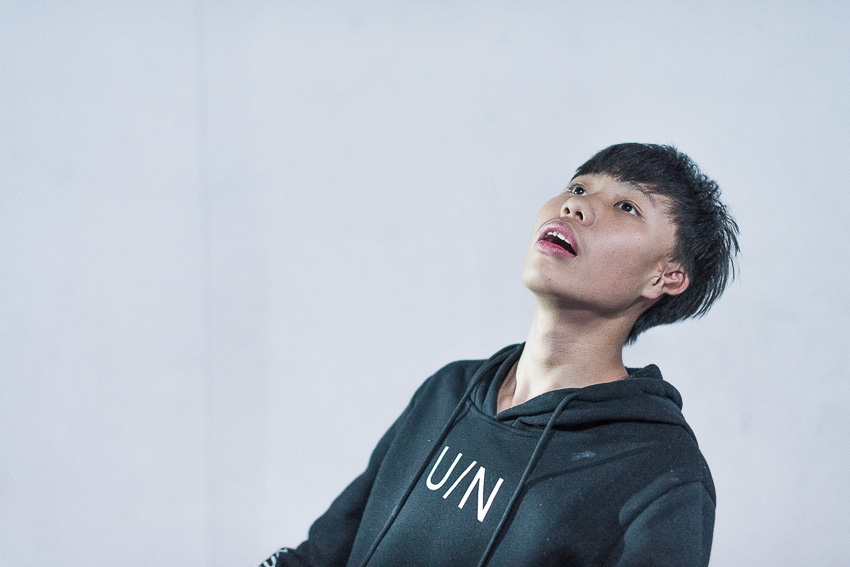 In Hengdian, Zhejiang province, China lies the worlds biggest film studio. It is also know as Chinawood. At the studios there are more than 40.000 registered actors and extras from all around China but also abroad. This is the place where 70% of all Chinese movies are filmed. They are mostly periodical dramas and films about Sino – Japanese war ! According to some estimates there are about 900.000.000 deaths captured on film in a single year. I have visited a gym where stuntman train and actor practice every evening and ask some of them to show me their interpretation of death on the big screen. Here are some of them! 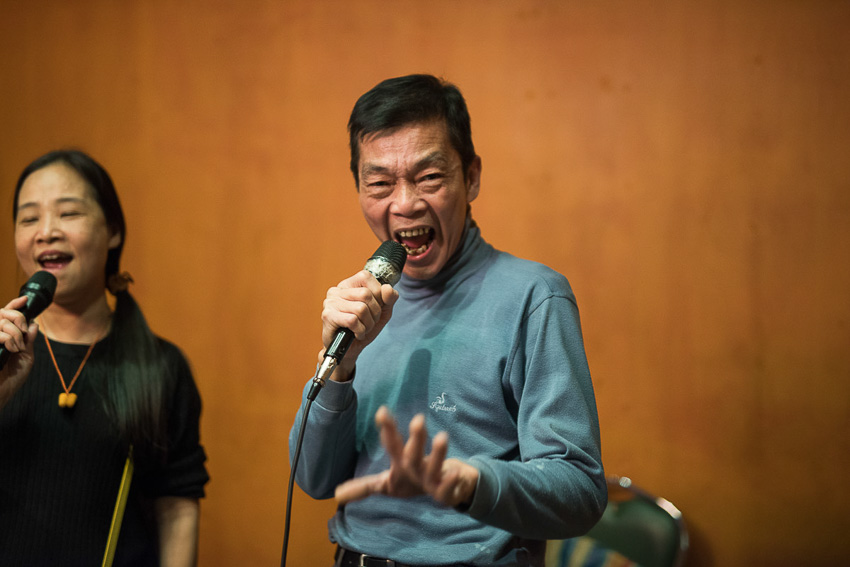 First time I wondered in this karaoke bar by accident. I followed a long haired gentleman with a colorful shirt and slick trousers. Was wondering where is he going dressed that well. Night that followed was full of interesting people coming in and out and many many toast, playing dice and tiping the singers. I visit this place on Temple Street in Hong Kong every time I am in town.