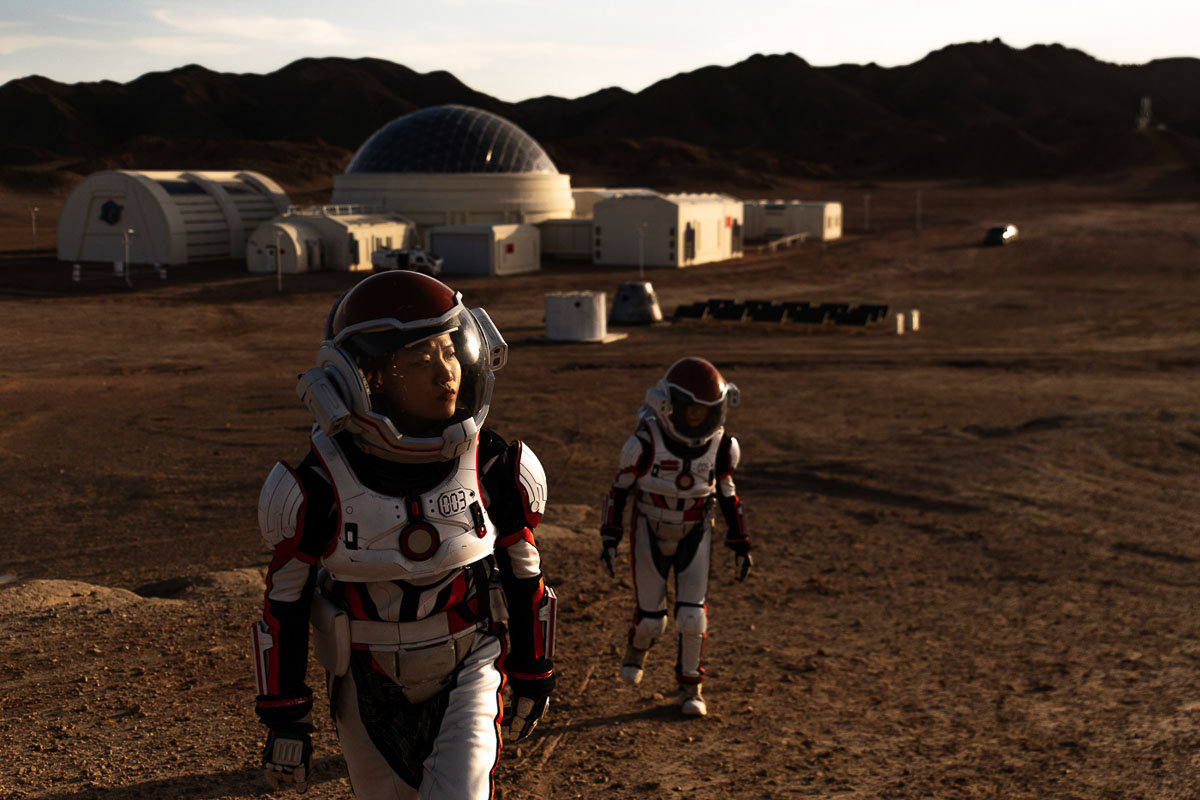 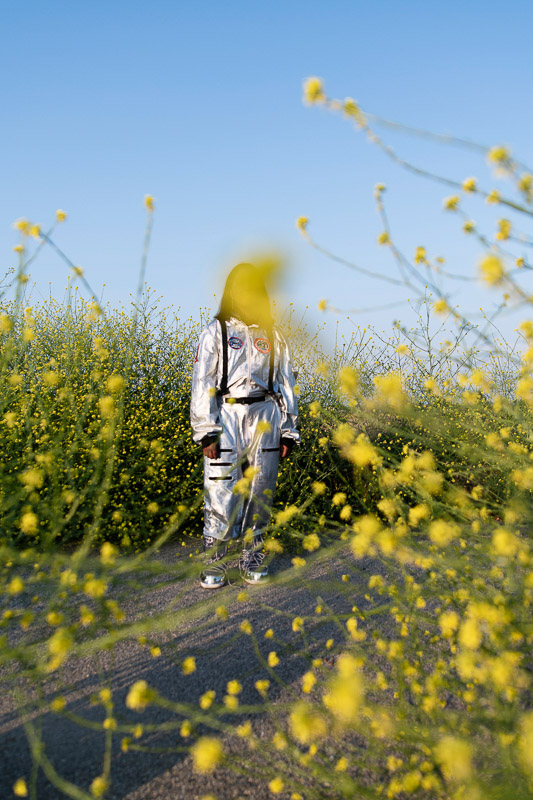 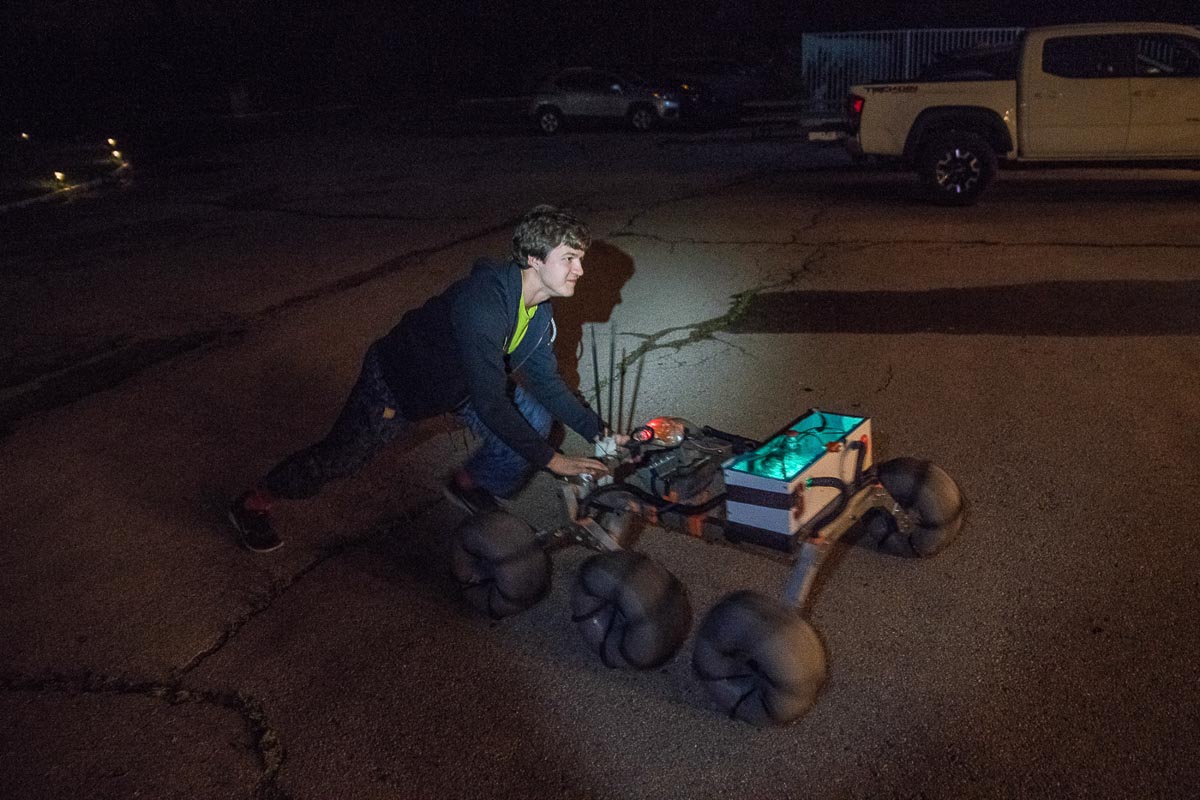 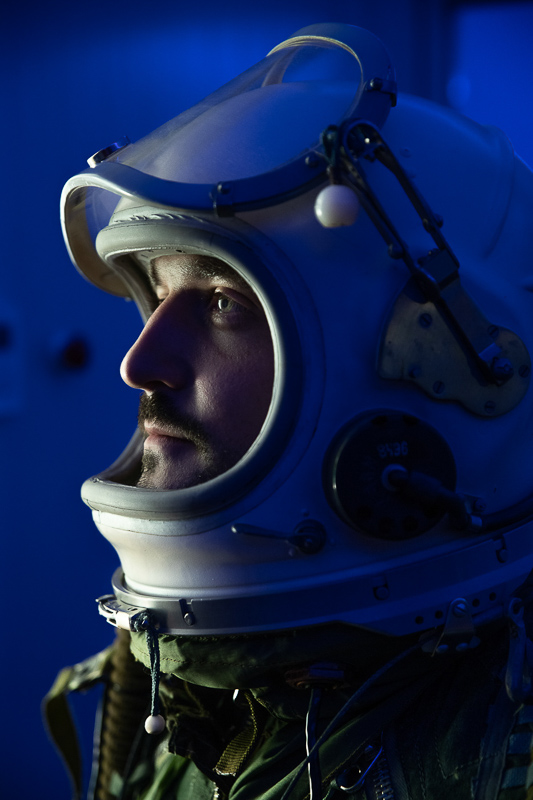 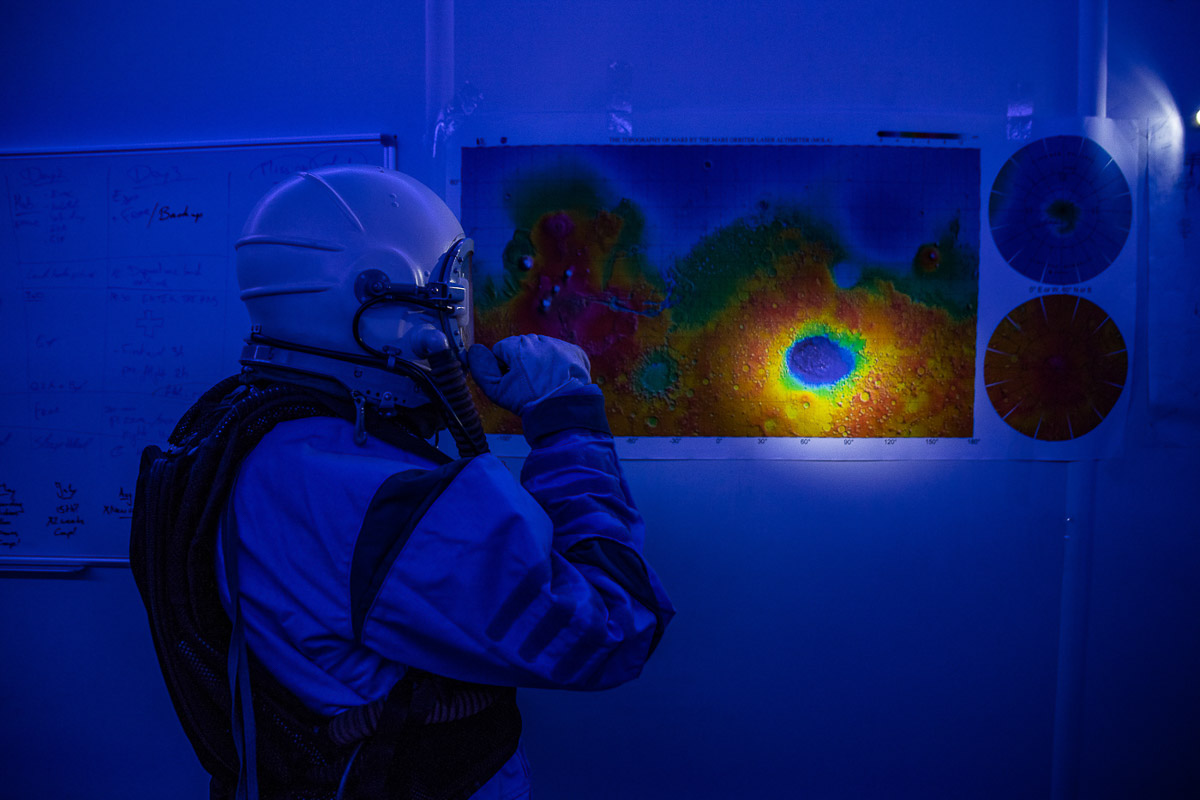 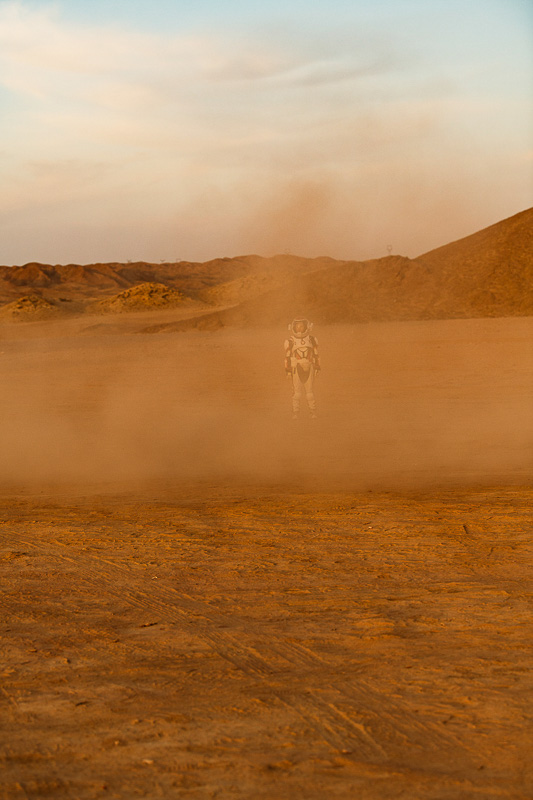 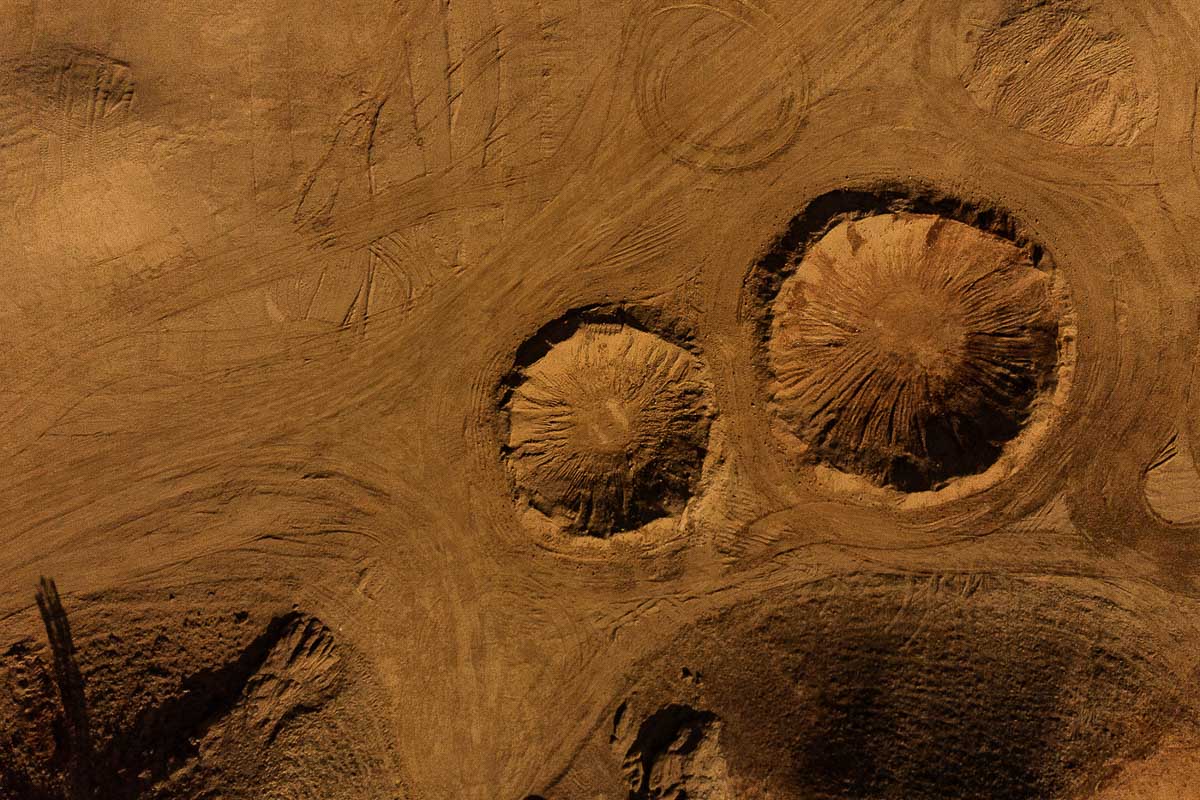 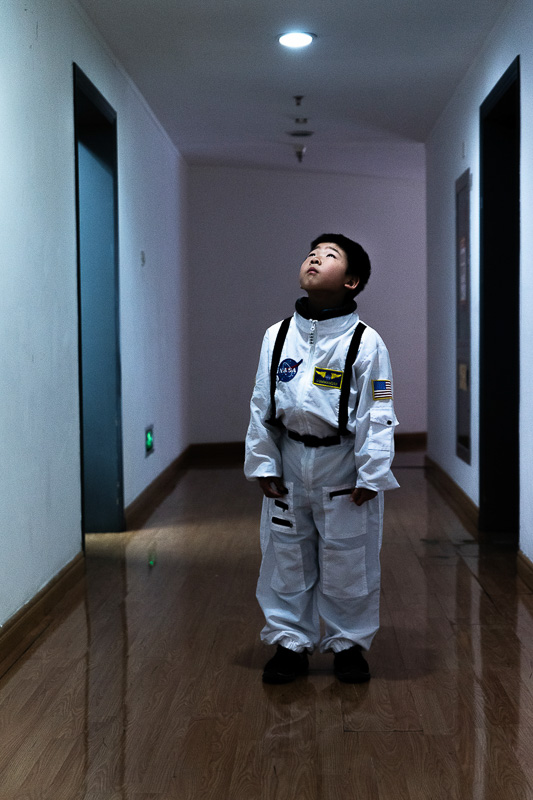 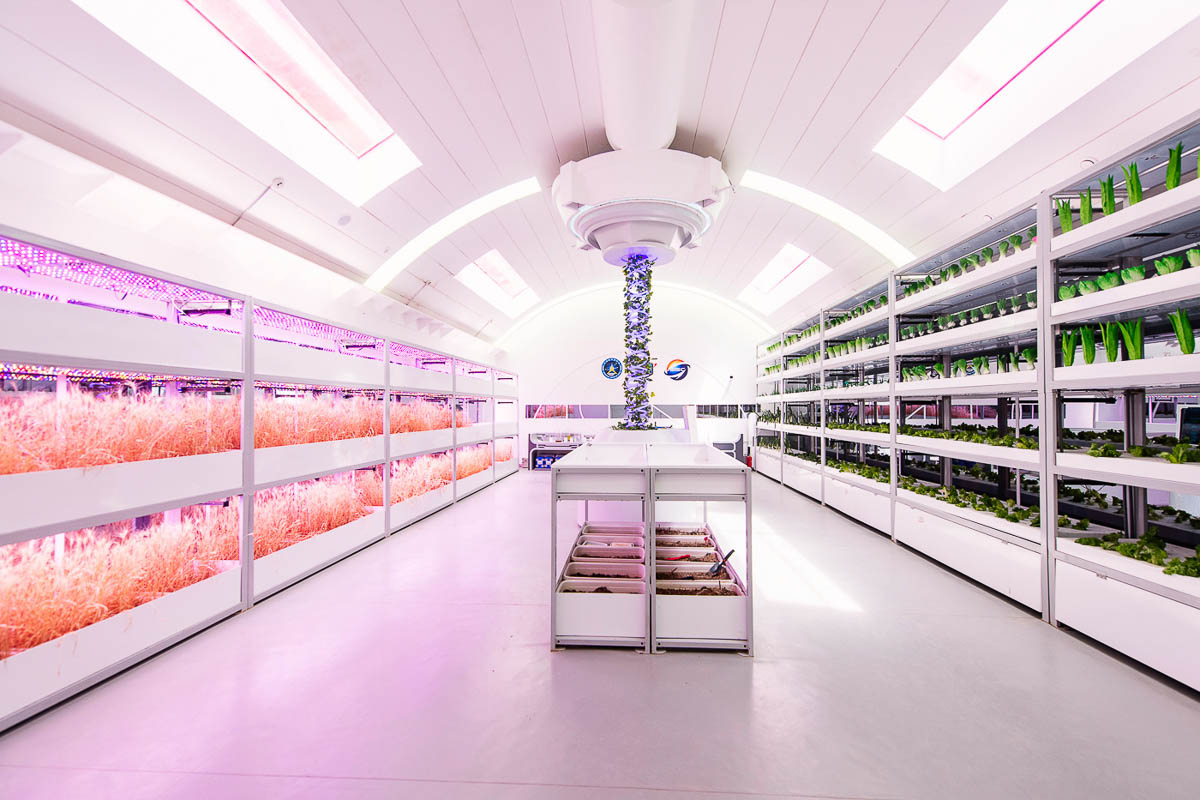 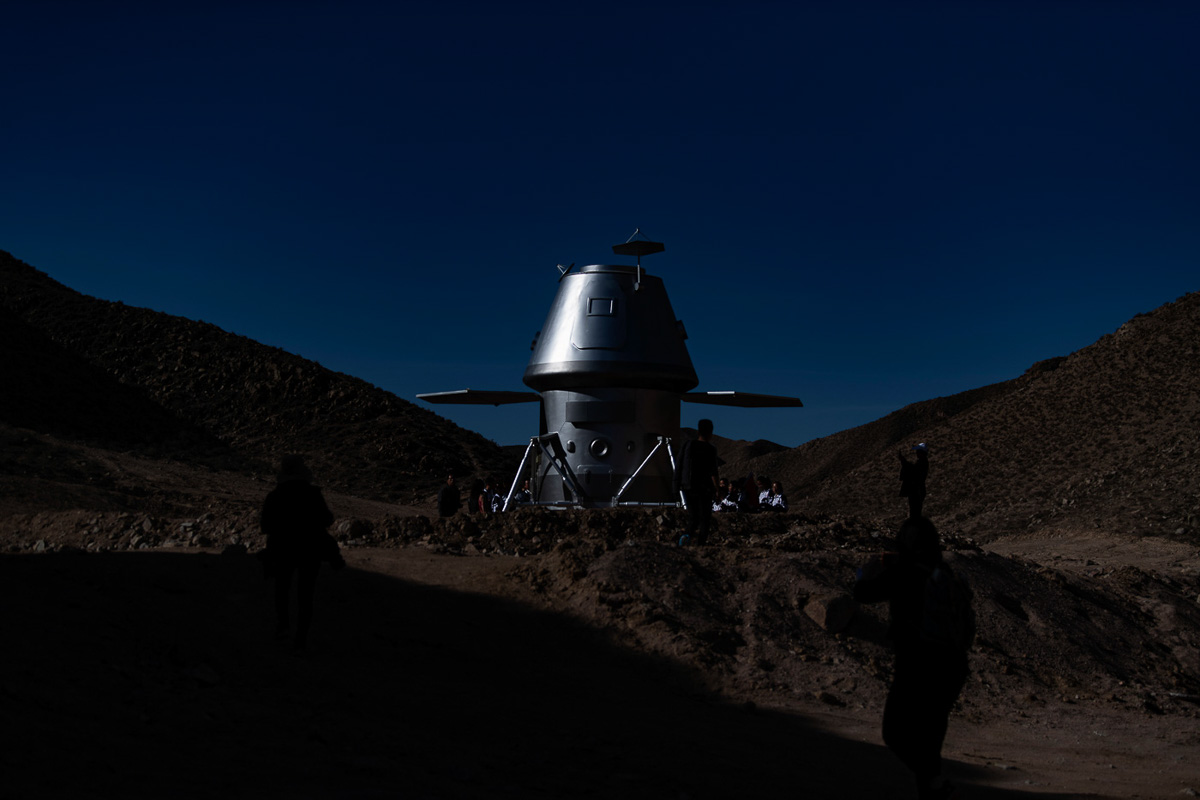 I spent much of the past year photographing and interviewing a new generation of space explorers in the United States, China, Japan and Europe. A diverse and engaged community of scientists, entrepreneurs, and creatives revealed itself. From doctors creating avatars to guide surgeries across vast distances, to agricultural entrepreneurs building greenhouse and hydroponic technologies for inhospitable soil, I became particularly interested in the earthly applications of the space bound innovations we learned about, especially in a time of climate change. Earth is facing a myriad of challenges, and those focused on the cosmos are often thought to be devoid of concern for their home planet. Myintroduction to the space community has told a different story. Pragmatically, an entrepreneurial environment not completely subsidized by the government, requires that space innovations have a nearer term market on Earth, and everyone I met saw a direct application of their work for Earth from 3D printed habitats for rehoming those displaced after natural disasters to bioregenerativefarming technology for desertified terrain.

A student of the Mars Academy corse on the space medicine standing on the filed in Los Angeles.

A Stanford university student testing their rover on the night before the Student Mars rover competition in Hanksville - Utah, Usa.

Birds eye view of two man made craters next to the C Space - Mars analog simulation base in Gobi desert, Gansu province, China.

Kid visiting a Mars Society event in the observatory in Beijing, China.