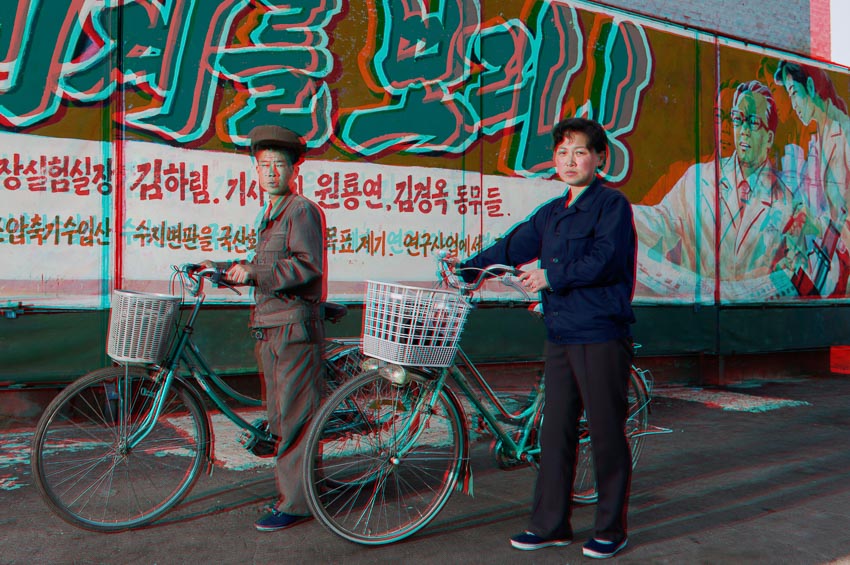 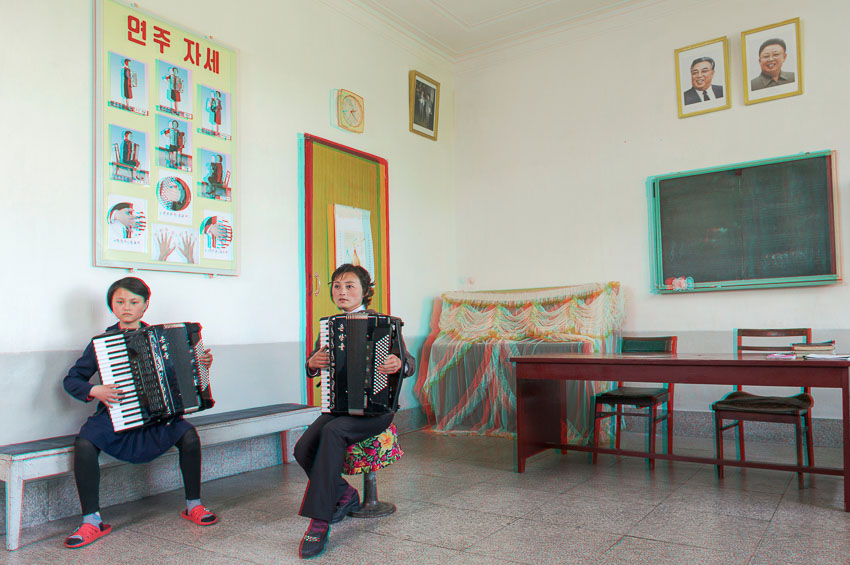 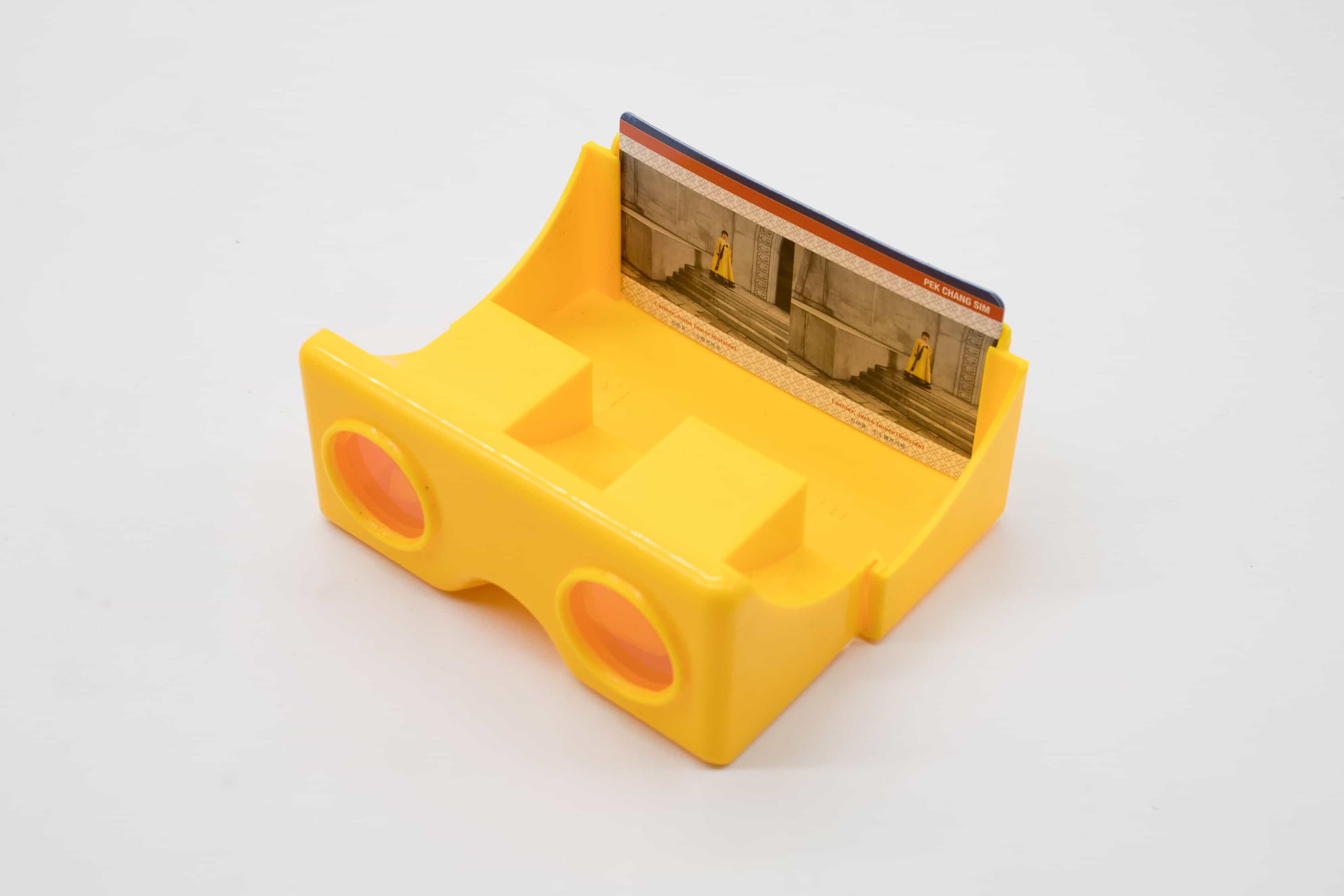 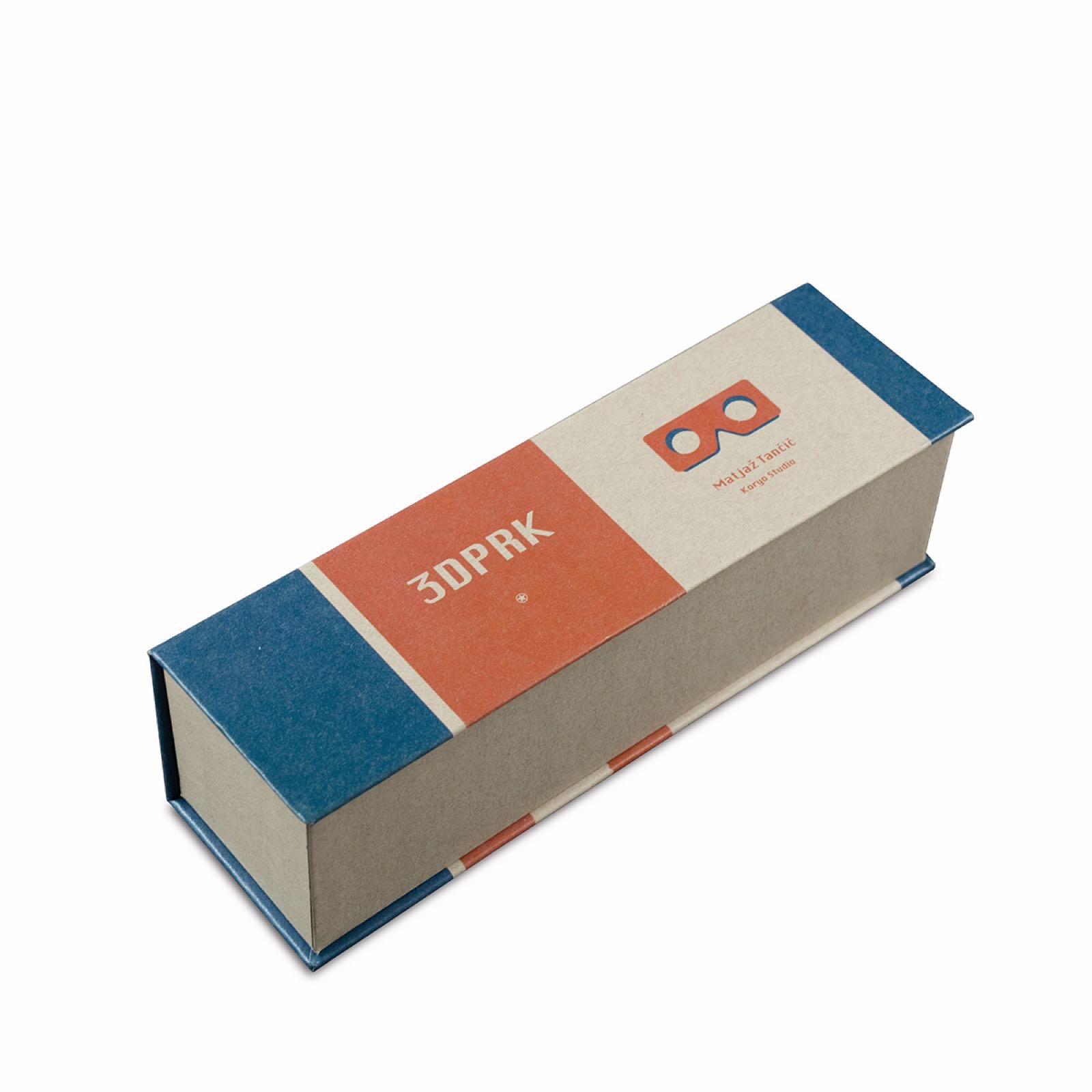 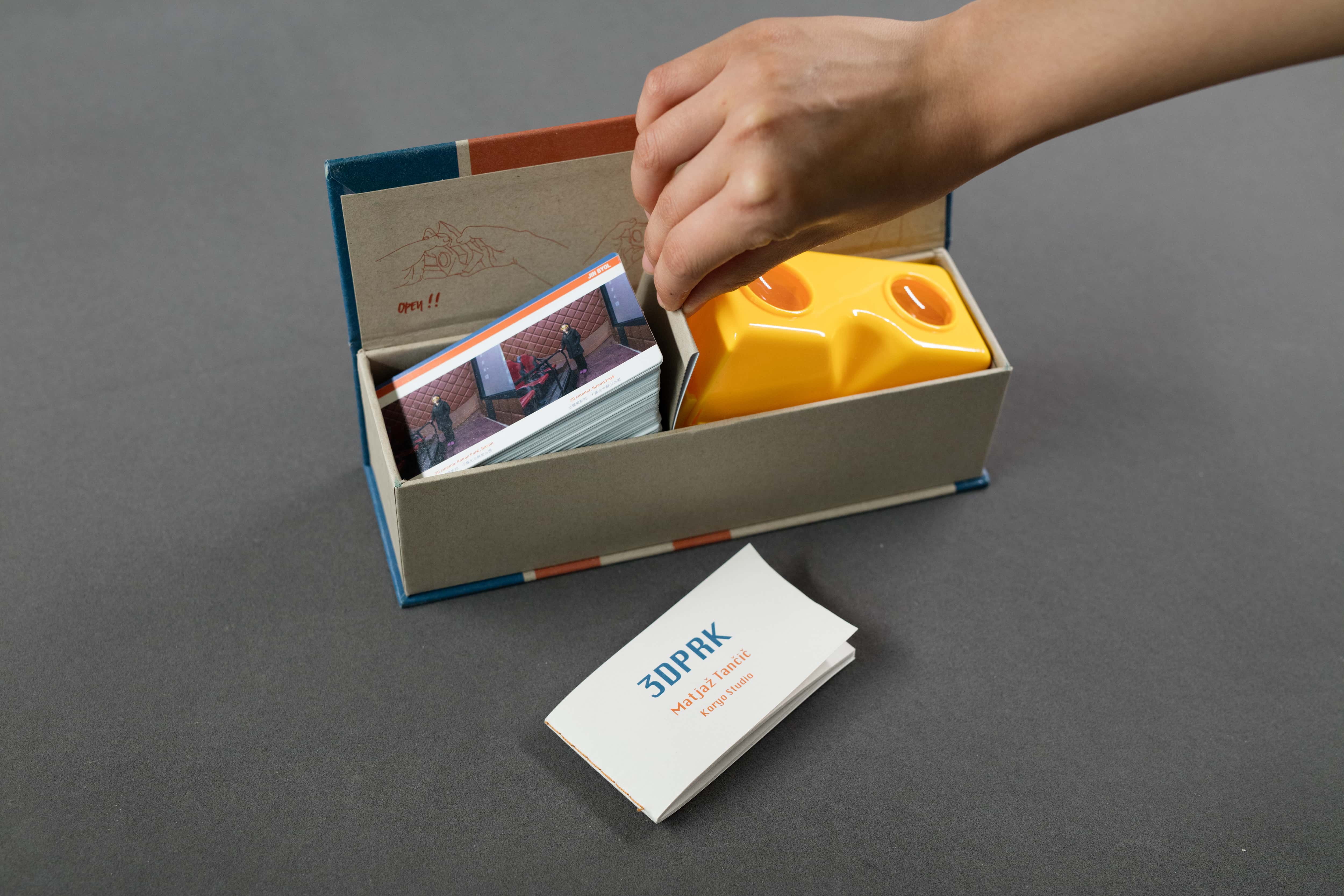 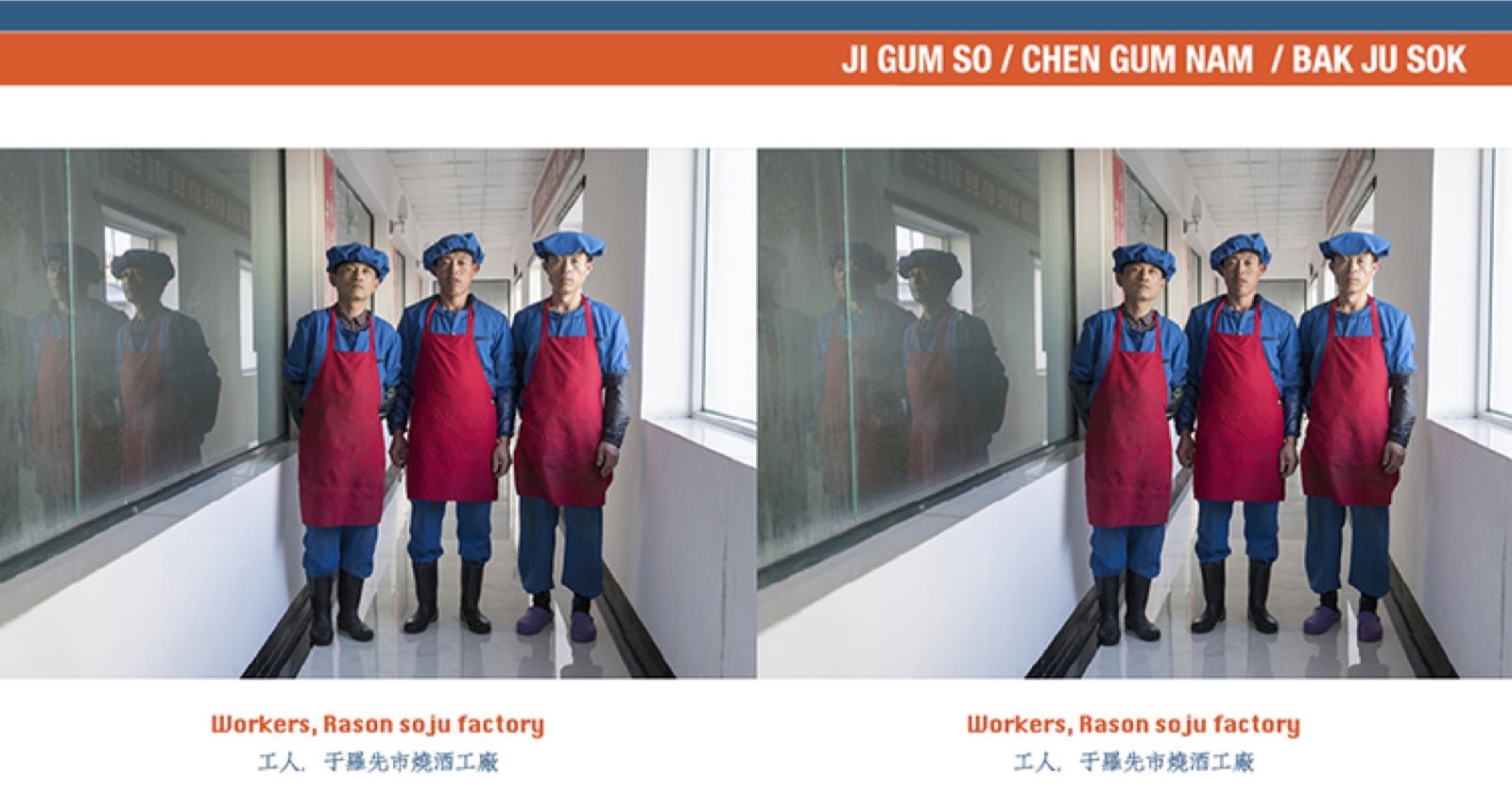 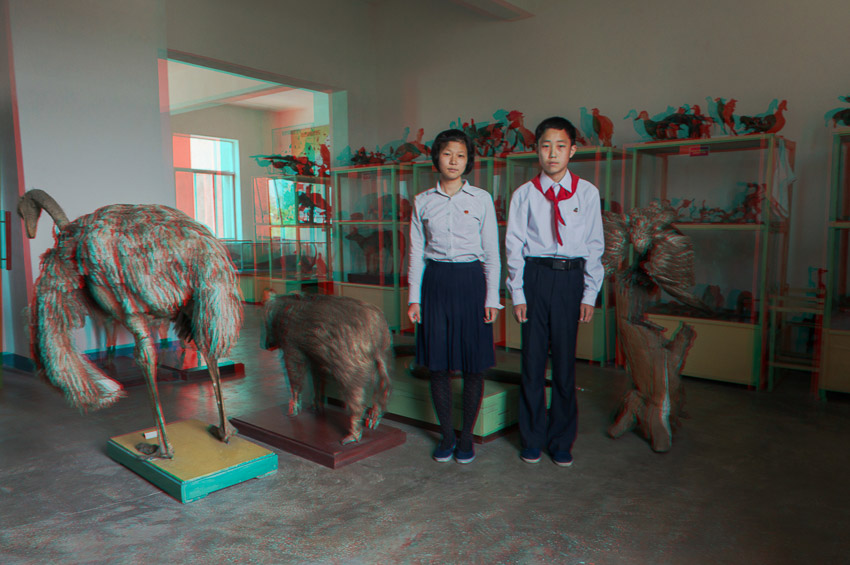 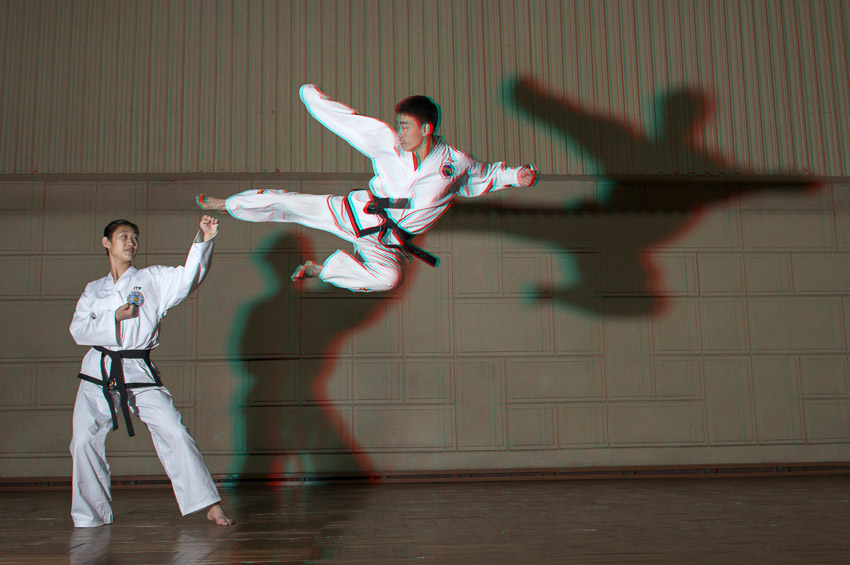 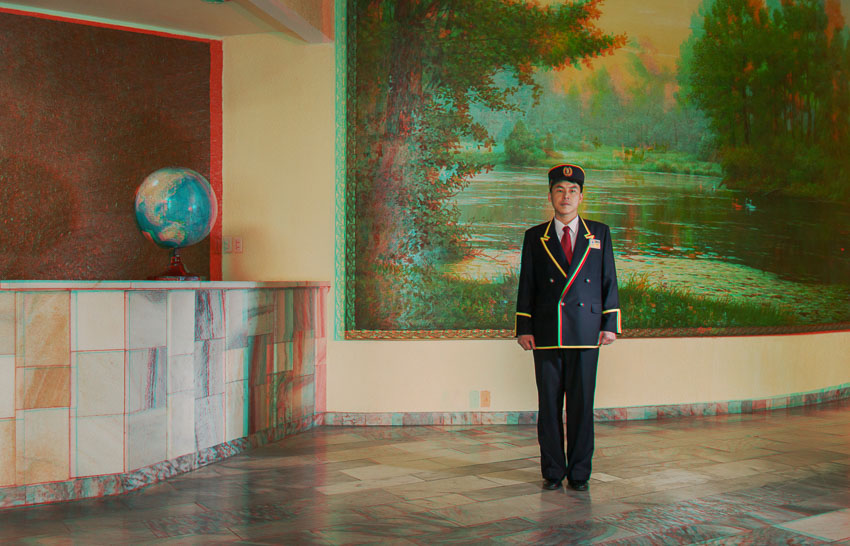 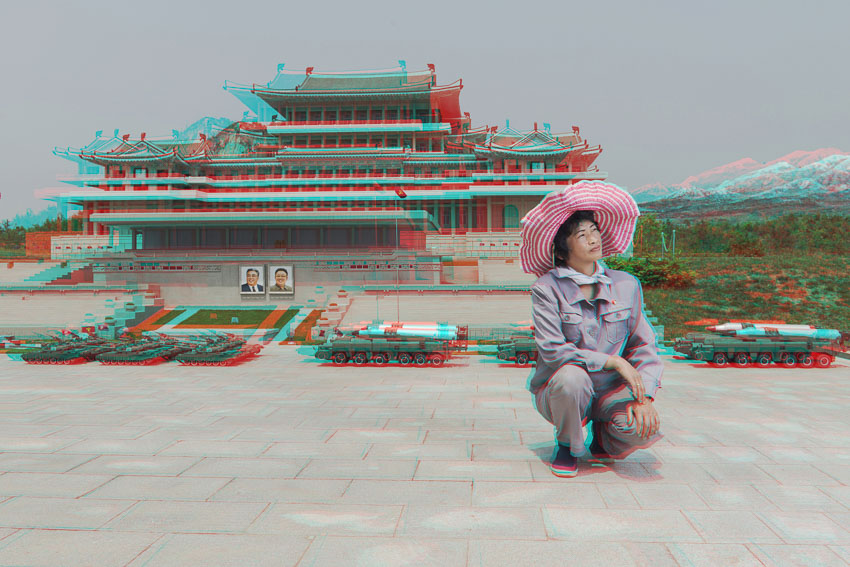 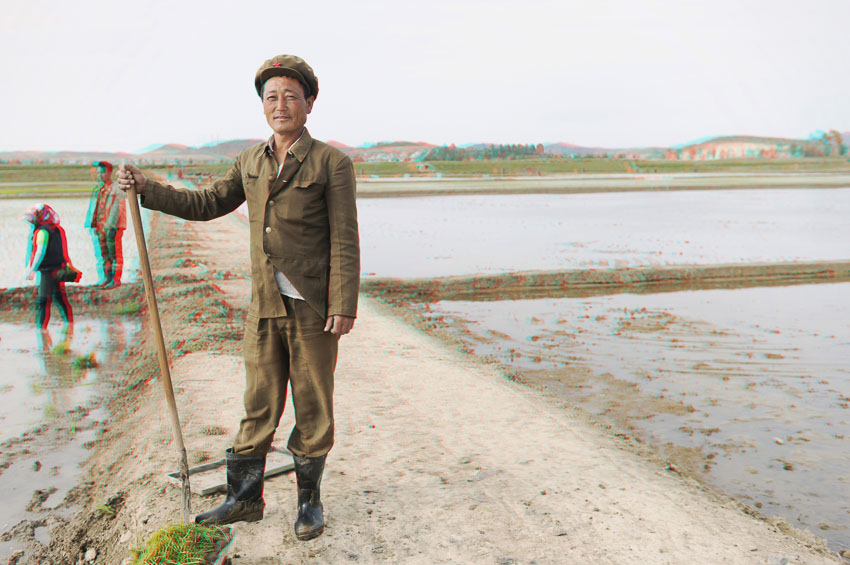 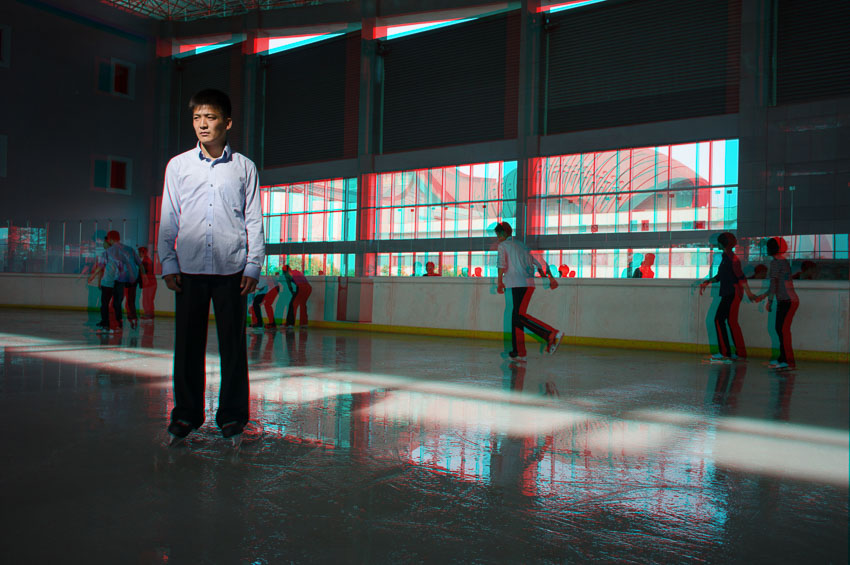 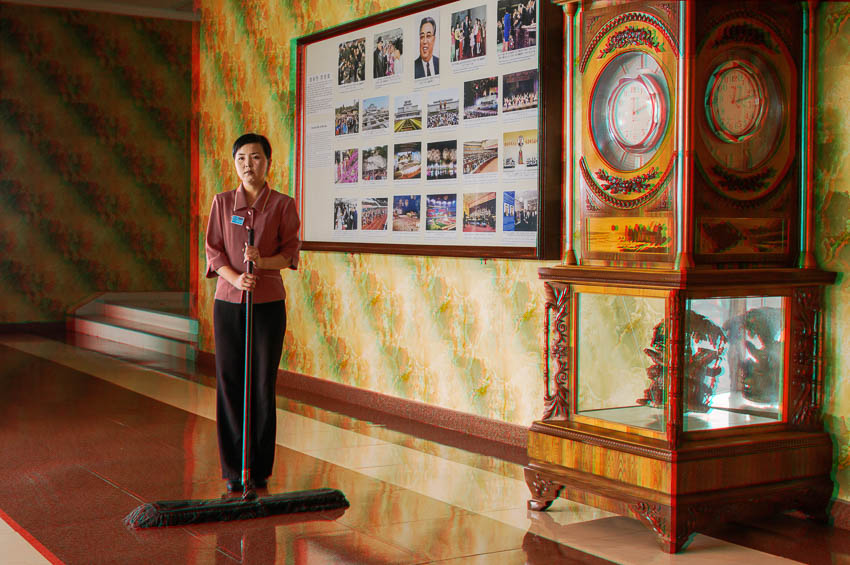 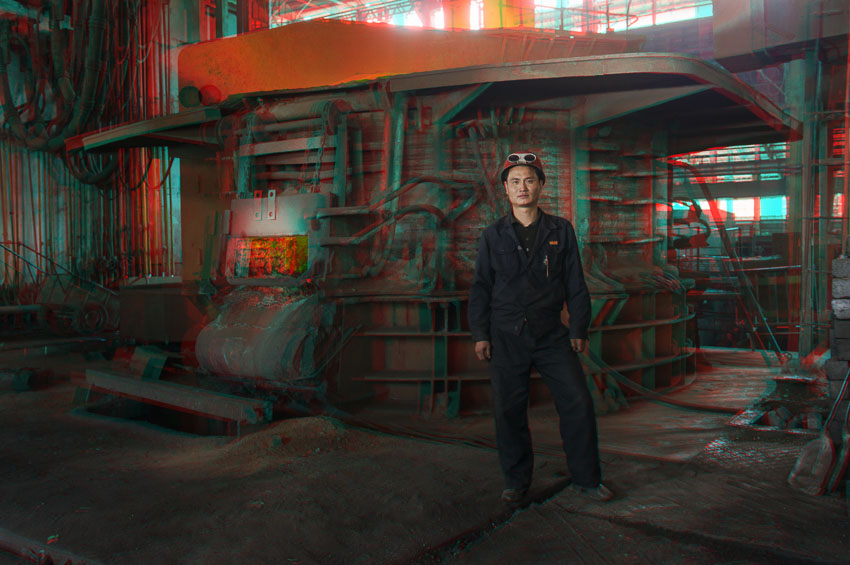 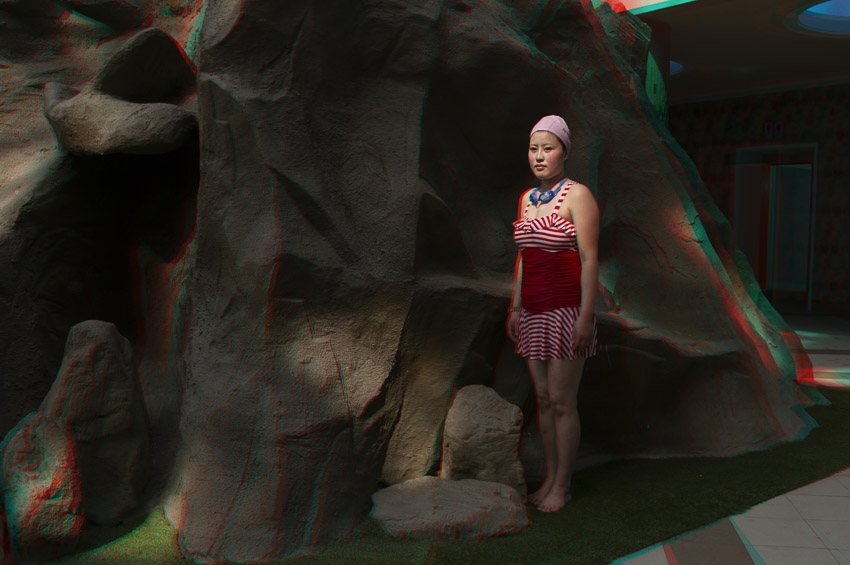 Second edition of the 3DPRK book published by Jiazazhi in 2016. Published in 2018.
https://jiazazhistore.com/products/matjaz-tancic-3dprk-second-edition

Second edition of the 3DPRK book published by Jiazazhi in 2016. Published in 2018.
https://jiazazhistore.com/products/matjaz-tancic-3dprk-second-edition